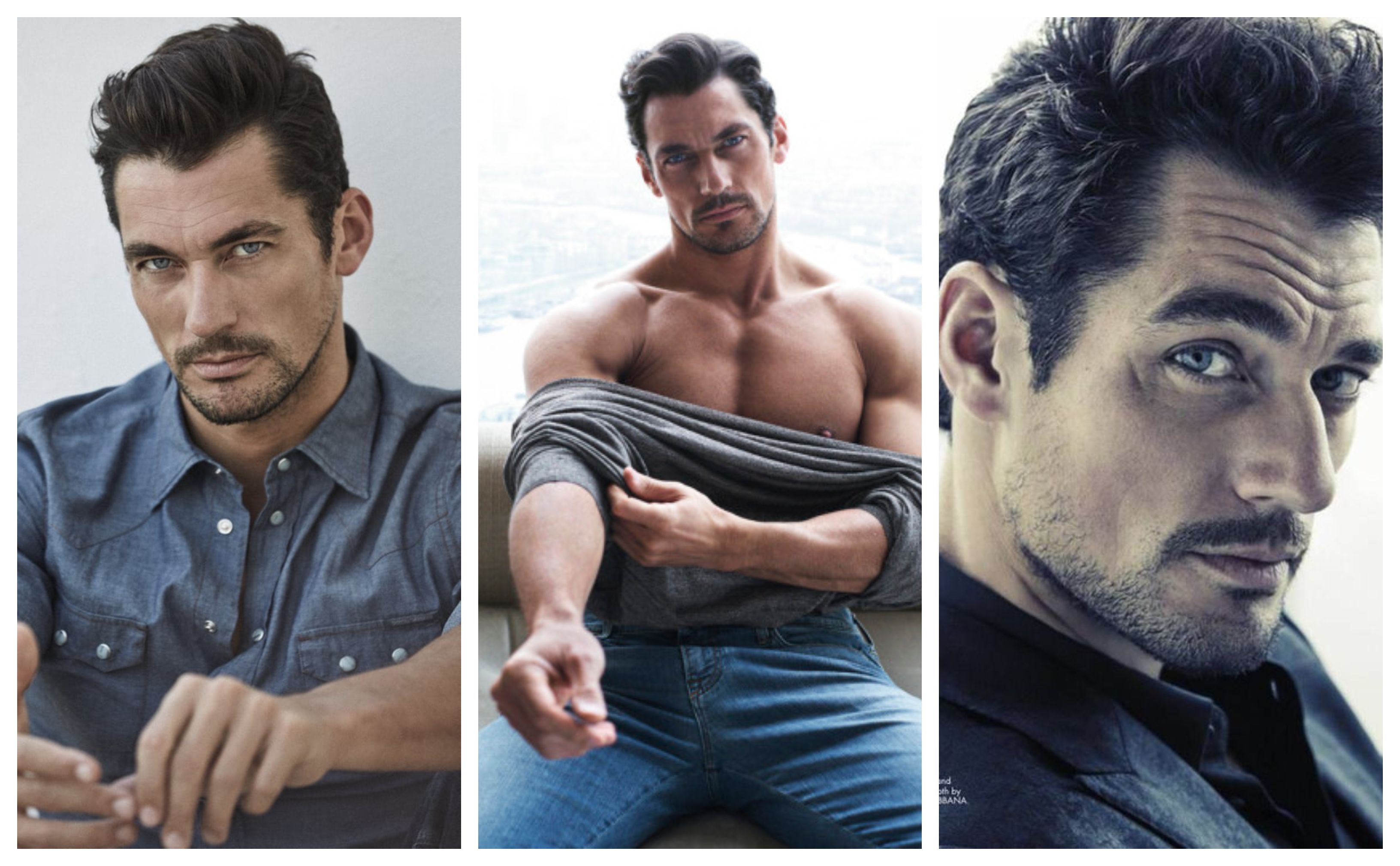 Tall, powerfully built, and commanding, [Appearance 4 (Commanding)] Warren cuts a noticeable figure when he enters a room. He's almost always well dressed, though that might just as easily mean a sweater, slacks, and loafers as a three piece suit.

On the whole, Warren is unfailingly gentleman-like, patient, a good listener, and a charming conversationalist. He has a knack for understanding what makes other people tick, and a way of looking at them that suggests he's seeing into them, rather than what's on the surface. His voice and mannerisms are as arresting as his physical presence; he's the kind of person who doesn't need to raise his voice to exert authority. His insight into others makes him both a dangerous enemy and a bewitching lover [Manipulation 4 (Head Games)], not to mention an excellent poker player.

British (RP/Queen's English) accent
Fame 3 prior to the Apocalypse