Tribe: Child of Gaia
Camp: None
Would-be-Auspice: Philodox
Pack: None

Physical Appearance/Distinguishing Characteristics: A fashion enthusiast, Selene is generally dressed well. She keeps her dark and wavy hair cropped above her shoulders. She appears to be at the end of her second trimester (~6 months along).

Obvious Merits/Flaws: Common Knowledge: Selene Costas is a Child of Gaia kinfolk who was raised primarily by her Black Fury family in her youth. She is the half-sister to Tilden (Child of Gaia Metis Galliard) and married, but not mated to Silver Fang Elder, Tristan. Fiercely independent, she refused to cow to the demands and traditions of Falcon's tribe. Her husband never officially challenged and so the two were never formally mated by his family's eyes. In the Old World, the two had a pair of 5 year old twins that did not make it with them into cryo. 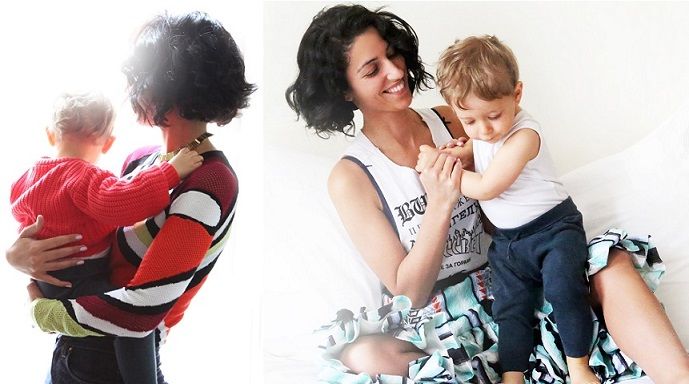