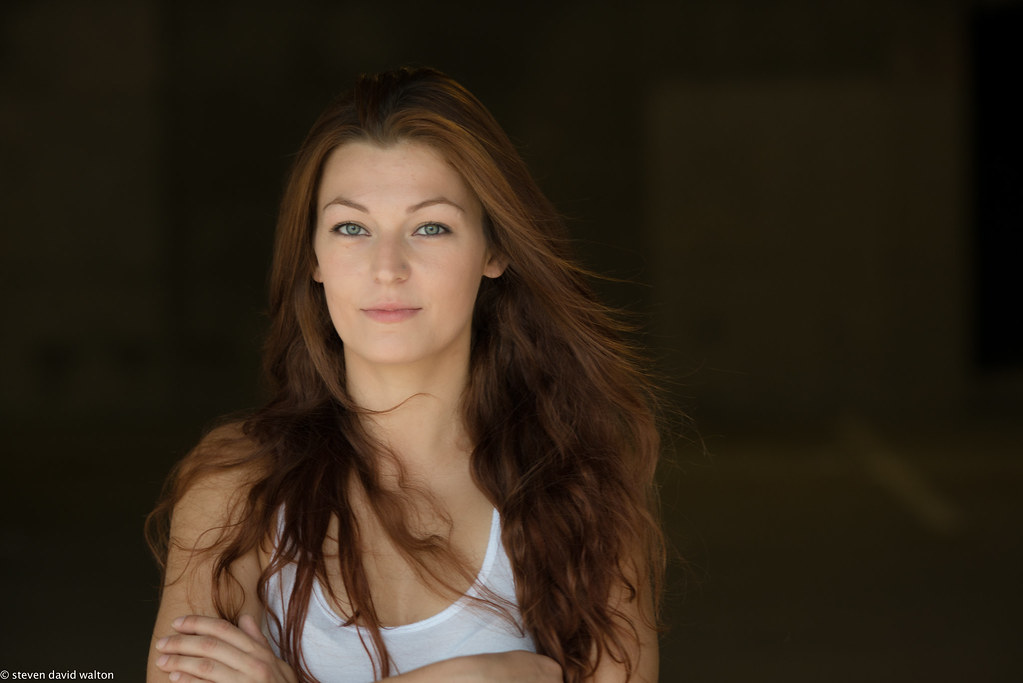 A cup of dark roast and a heart shaped donut fortified her for a marathon of couples massages that had been booked in advance. There would be walk-ins too, for those that didn’t plan ahead, and she has a few spaces to squeeze them in. If all else failed she put up the chair in the lobby and could offer 5 and 10 minute chair massages between bookings.

She’d added red roses in a vase to the desk of the medical clinc and a spray of flowers in her massage suite, but otherwise there was an absence of red. Her scrubs were black, because the focus was on her clients today. She was just there to help things along.

First appointment: First massage for both of them. They were in a new relationship, with it’s heady, whirlwind giddiness. They were hesitant with each other, and she guided them through the couples massage so that they had some things they could work on later. Their love was young, fresh and vibrant, and she savored every bit of it she could. They left, laughing, joking about having ‘homework’ after their dinner plans tonight. She was hopeful for them and waved them off after settling their bill and offering them complementary chocolate hearts.


Second appointment: She smiled when she saw them. They were of an age, and had obviously been together for a long time. He wore a suit and walked with a cane, she was dressed to the nines, but the massage was for him. Winking she asked RJ to setp out so that she could ‘help her man out of his clothes.” Smiling, she left and closed the door, and gave them ample time to undress and climb onto the table. Their love was a smoldering flame that still burned bright after all of their years together. She was glad she could help them, and held on to what they had, feeling it for herself just a little and giving it back to them all the more.

When they left, his cane was over his arm and they walked arm and arm towards the downtown area. She had to sigh after them, and wished them the best.


Third appointment: They were getting into prime time now. This one had been booked for weeks. A newer couple that had booked a hot stone massage. She smiled at their interactions and was glad to be able to help them with the stones. Touching was an issue, and the stones helped them be able to achieve something new in their relationship.

Fourth Appointment: There was something off with these two, and she couldn’t place it. For one, the love was a bright-hot flame of adoration., palpable to RJ, who picked up on those things. For the other, she got nothing from her. It was as if everything inside her was duller. RJ thought she knew what was going on, but kept it to herself. She saw it though, Dull girl was struggling with something, and Bright Flame girl wasn’t letting her go. Through the session she saw Dull girl brighten a little, sort of a low internal glow, no longer absorbing everything. As they left she saw something spark, that if given a little TLC would grow. This is why she did what she did. Touch therapy was so important, especially when you felt like you were untouchable. She had no doubt that Bright Flame would tend that little flame and stoke it higher in time.

Fifth appointment: They both seemed to be distracted and not fully present when she started. THey, too, were struggling with something. Parting ways maybe? She asked some careful questions, and guided one in giving the other a massage. They were afraid to be vulnerable with each other. She heard one say softly to the other, “You don’t touch me like this anymore.” and the other answered, just as softly, “I thought you didn’t want me to.” RJ smiled softly, and stepped out so that they could talk for a few minutes alone. She returned with fresh hand towels and something had changed. They’d sparked something, and it felt to RJ like a dam was breaking. The room swam with pent up emotions: love, lust, longing. She struggled to remain professional and finish their session. But when they left, they had something that she hoped would help them reconnect.

She stripped the final sheets from her table, and blew out the candles, starting her cleaning routine. But her clients and their emotions lingered; she would smudge the suite later, but they were mostly happy feelings, so she let them linger for now.

Humming softly, she put the load of sheets and towels in her laundry bag and checked her stock. Tomorrow she was off, mostly because she needed to do laundry, but because she needed to recover. Five appointments and ten massages had taken their toll. Back aching, feet sore, she heaved the laundry bag onto her shoulder and sauntered out into the evening air awash in the scent of roses and chocolate.

Her own Valentine’s day treat called to her. An indulgent chocolate bath bomb she’d splurged on waited in her bathroom. Offloading the laundry bag into her bedroom, she changed into her comfy PJs. She sat on the bed. It felt soooo gooood to sit. Had she eaten? She couldn't remember anything since the donut this morning. ‘Just going to lay down for a little while…’ were her last conscious thoughts, and cocooned in her comforter, she fell fast asleep...
Roberta Johnson
COG Kin, PB: 0
App:2, CHA: 4: Str: 4, Perception: 5 (Keen-eyed, Empathetic)
Spirit Heratage 1: Unicorn

"This youthful heart can love you and give you what you need, but I'm too old to go chasing you around wasting my precious energy. - Tracey Chapman
Top
Post Reply
1 post • Page 1 of 1

Users browsing this forum: No registered users and 3 guests