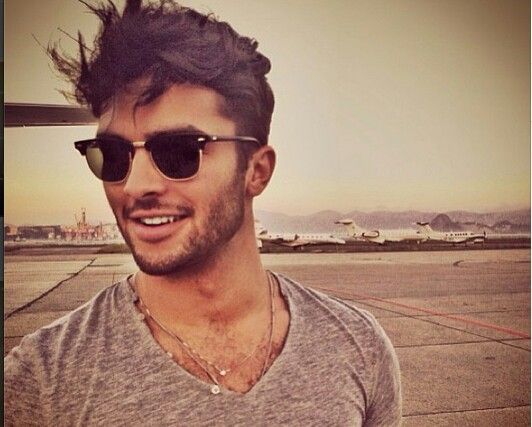 Physical Appearance/Distinguishing Characteristics: Tyler's always sporting at least three days' growth on his face, it seems. He rarely takes off the sunglasses he has, and usually looks for all the world like a guy perpetually on a road trip. In every outfit though, Tyler always sports a thick gauze wrapping up his right forearm, and usually a glove on top of that. This is present regardless of the weather or temperature.

Obvious Merits/Flaws: Tyler is largely unflappable by changing circumstances. However, he has an unreasonably strong appetite, and will eat far more than his frame would justify if left to his own devices.

Common Knowledge: He is a fairly prominent messenger for the Silent Striders, and has spent much of his life as a roaming anruth troubleshooter with his packmate, Ava.

Users browsing this forum: No registered users and 3 guests