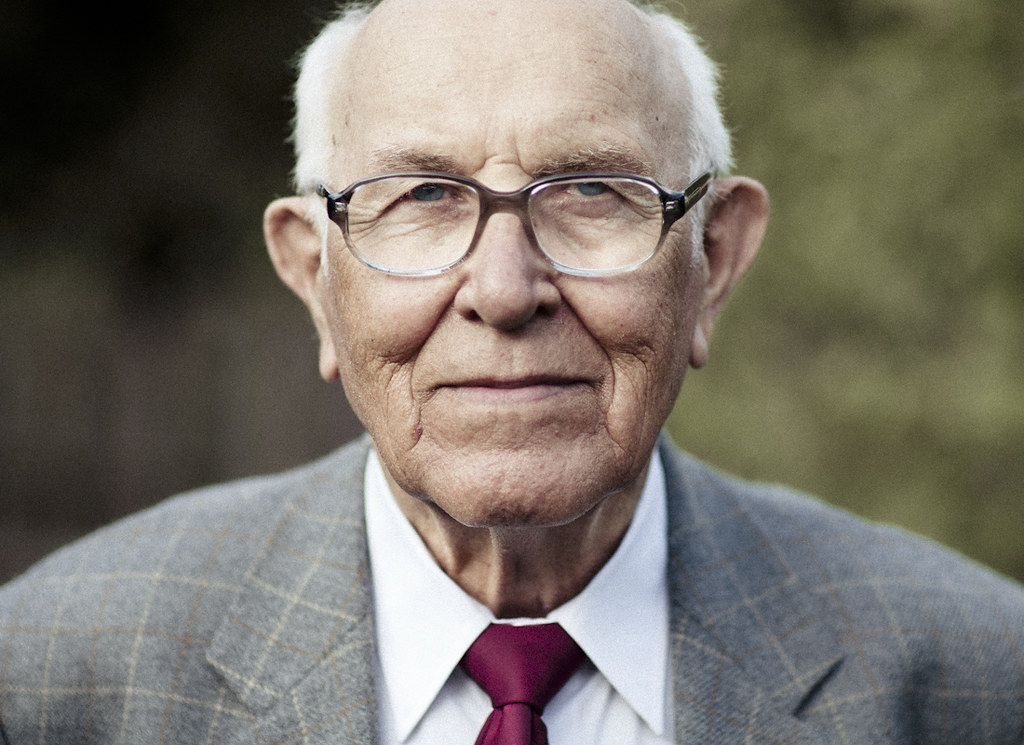 Alan is a nice old man, to the core. He always has a small smile and crinkly eyes. His glasses and ears are both sizable, as if a caricature of his age, and he always wears suits in public. His hearing aid is clearly visible in his right ear, and he insists he doesn't need a cane. He needs a cane.

Mr. Chambers has been a long term fixture in Newberry Glen. He used to run the drug store in town until his retirement, and now focuses solely on kin. In 1995, he became the president of the Newberry Glen Historical Society. He's a widower whose living kids have all moved away. He is known for being the medic and peacekeeper of the Triat kin pack. Recently, his granddaugther Bonnie has moved back.