Below are various NPCs that you will encounter at the NGPD.
Dice Roller
Top

Physical Appearance/Distinguishing Characteristics:
Trudy is a woman who makes up in raw personality what she lacks in physical appeal. She's the no-nonsense voice of the Newberry Glen PD Dispatch, and tends to play mom around the station, reining in the boys as needed. She keeps her hair short and is partial to sweaters. Physical Appearance/Distinguishing Characteristics:
He's basically Clawhauser. Or Farva. He's got a sunny can-do attitude that does more harm than good 90% of the time. He's slightly too big for his uniform, and is almost always eating something. 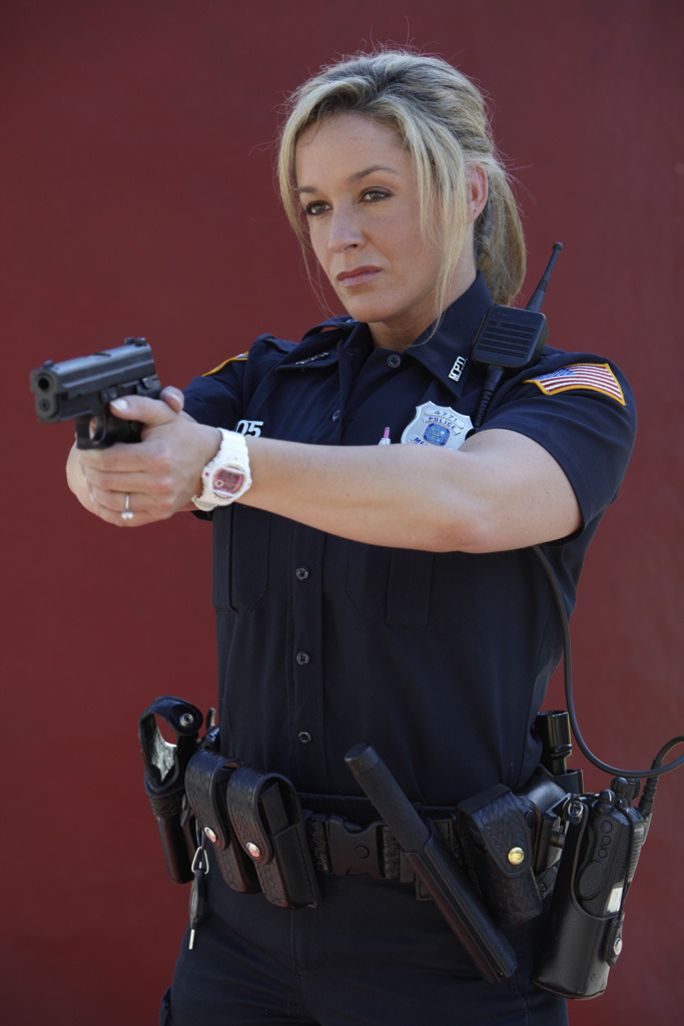 Physical Appearance/Distinguishing Characteristics:
Erica is one of two female police officers in Newberry Glen. She's been there for several years and is more than badass enough to earn herself the respect of her fellow officers. She's known for being harsh but fair, and for being famously hard to bullshit. 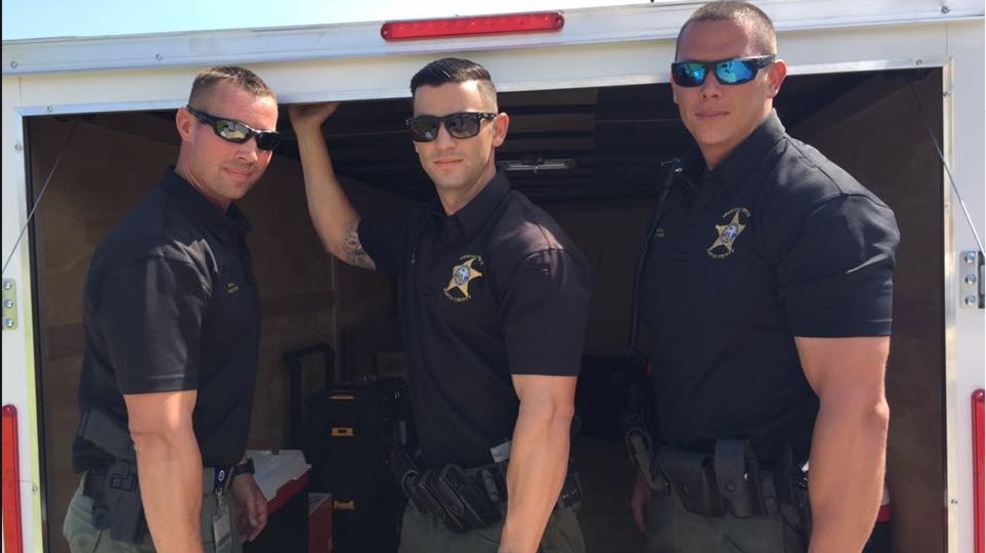 Physical Appearance/Distinguishing Characteristics:
These three inseparable officers are referred to collectively as "The Boys", a nickname likely bestowed by Trudy. If you see a cop in Newberry Glen, its likely one of The Boys. They love cruising in squad cars or being hypermasculine on tiny bicycles as bike cops.
Conrad is pretty active and charismatic. He's usually the most outgoing of the three and does a lot of the public speaking for the NGPD. He has a noteworthy smile and.
Bill is a bit more withdrawn and snarky, and is distinguishable by having darker hair and mostly concealed tattoos. He's also usually attached to his phone or some other piece of tech.
Dennis is swole af. He's easily the tallest and most muscular of the three, and pretty laid back and easygoing.

Common Knowledge A Newberry Glen native who joined the police force at 21 years of age after getting a Bachelor's Degree in Criminal Psychology. Very badly wants to be a detective and will go out of the way to prove himself. Has earned recognition for his community outreach and acting as the regional D.A.R.E. officer.