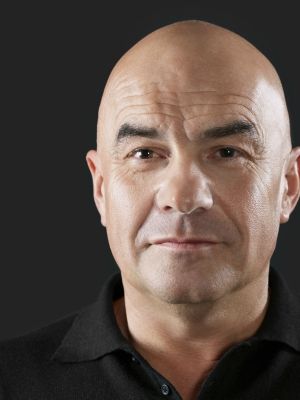 Physical Appearance/Distinguishing Characteristics:
A stocky but powerfully built man with a shaved head and piercing eyes, Eddie looks like exactly what he is--a former army sergeant and boxer turned construction worker. He's gruff and taciturn by nature, but not un-empathetic. As a boss, he's firm but fair, and as loyal to the people working under him as they are to him.