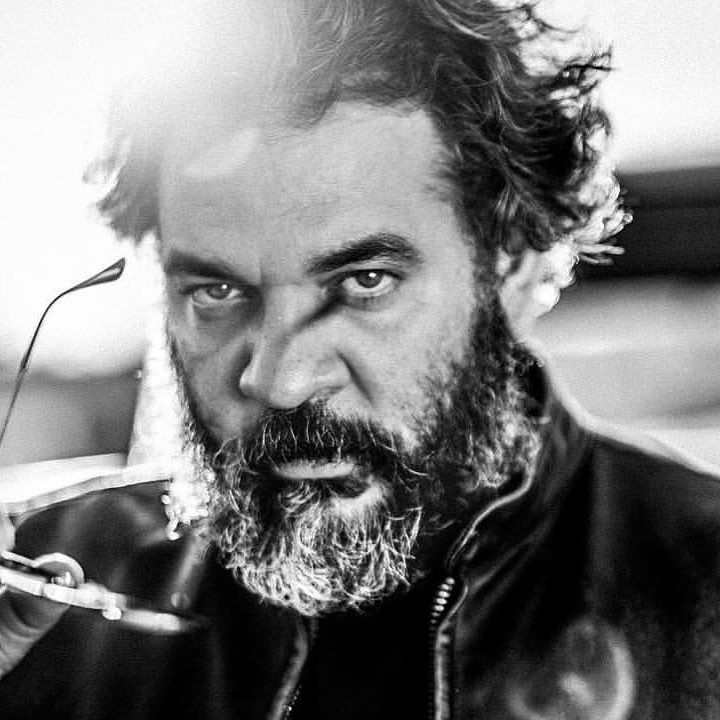 Physical Appearance/Distinguishing Characteristics:
Hector Núñez is a handsome, powerfully built man with a vibrant manner and easy smile. He’s friendly, quick with a joke, a known ladykiller, and slow to anger (though when his fuse finally runs out, his temper is legendary). His pride and joy is his mustache, of which he takes great care. Despite a construction accident in 2012 which left him without the use of his legs, Hector has worked hard to maintain both an excellent physique and his optimism.