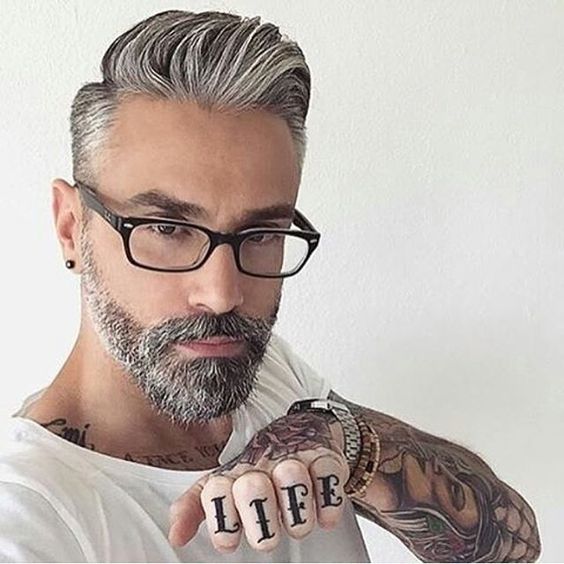 Physical Appearance/Distinguishing Characteristics: Kerian has a number of tattoos on his body, most acquired before the age of thirty. He generally wears glasses in the bar because he needs them to read but will take them off when he's just around town.